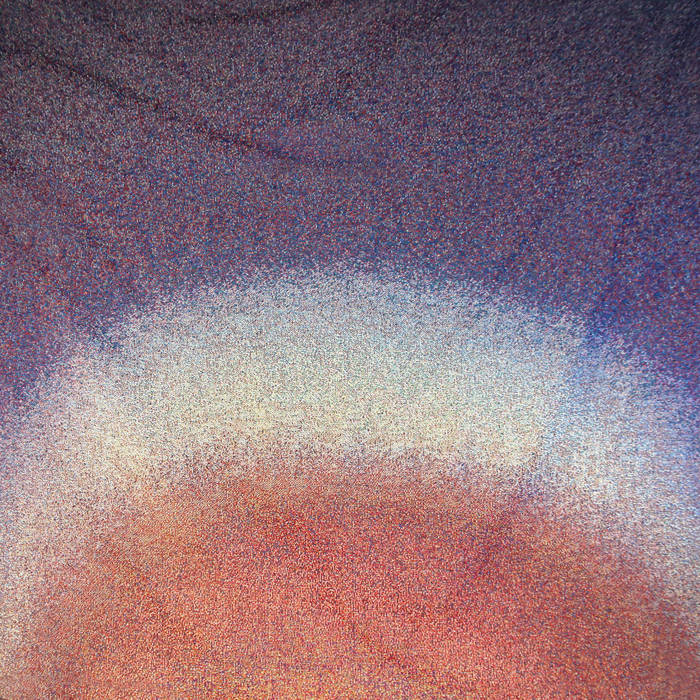 Last year we released “Dawn Chorus” — Jacques Greene’s stunning sophomore album which tracks the melancholy and euphoria of the sunrise following the club. Pitchfork wrote: "Pushing beyond his customary dancefloor focus, the French-Canadian producer twists club influences and collaborative input into a textured, exploratory sound, both intimate and immense” and that this “ushered in a new era for Jacques Greene without losing sight of his unique sentimentality."

The album showed Greene outgrowing the limitations of the tempo-defined dance genres he rose to notoriety within. And while his own music grew in scope, Dawn Chorus became his most collaborative work: courting friends and instrumentalists to lend their work to the album. For that reason, Dawn Chorus feels so much richer than his prior, solitary bedroom production and spoke to Greene’s competence as a curator.

Now, three months after the original release we are proud to present an expanded album with x12 new original remixes which speaks to his ability for curation in a whole other sense: building on the album with club primetime house and techno, afterparty warehouse versions, IDM, shoegaze and fully deconstructed ambient by a crew of Greene’s friends and family.

Bandcamp Daily  your guide to the world of Bandcamp

Guests include Kassa Overall and Muriel Grossman, plus an LP of the week by Van Hunt.